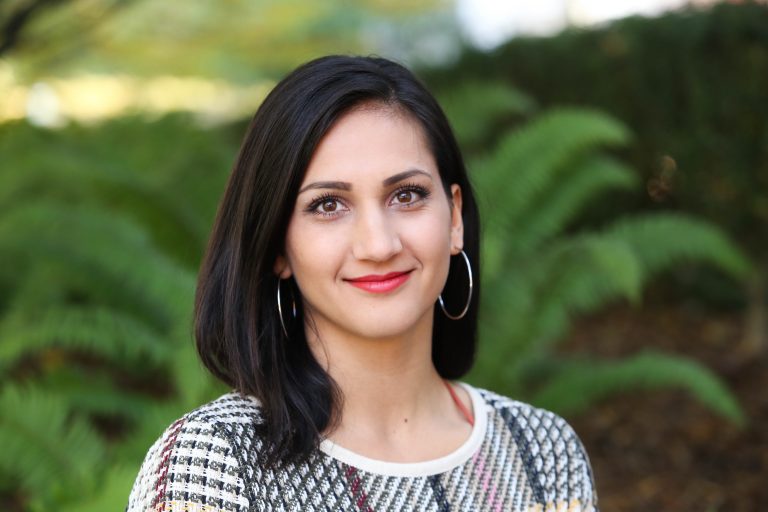 News21 is based at Arizona State University’s Walter Cronkite School of Journalism and Mass Communication, where student journalists produce in-depth multimedia projects on a national scale.

Zoledziowski — the only Canadian student selected — joins 25 students from 19 universities in the U.S. and Ireland, plus a dozen students at the Cronkite School.

She and other fellows have already started conducting researching and interviewing experts, and will work in Phoenix, Arizona from May to August.

Zoledziowski interned last summer for the Vancouver-based organization Discourse Media, where she produced in-depth stories on Canadian universities with The Globe and Mail.

“I really believe in collaborative journalism,” she said. “I joined UBC because I wanted to learn not only how to report, but learn how to report for communities and with communities that are underserved.”

The year’s project was chosen because of an apparent increase throughout the U.S. of hate crimes — from bullying and vandalism to assaults and murders — involving racial, religious, nationality, gender and sexual orientation bias.

The 40 student journalists are researching and reporting in all 50 states. They are looking for patterns of hate incidents and hate group activities — and the response of law enforcement and governments.

“For me, there’s this element of problem solving,” Zoledziowski said. “How do we as journalists get at this bigger systemic story? What tools can we use to get around this lack of data? And how can we create our own data?”

Zoledziowski — who is also the recipient of a $17,500 SSHRC grant — is the fifth UBC Journalism student selected for the prestigious fellowship.

Past projects have been published in major outlets such as The Washington Post and USA Today.