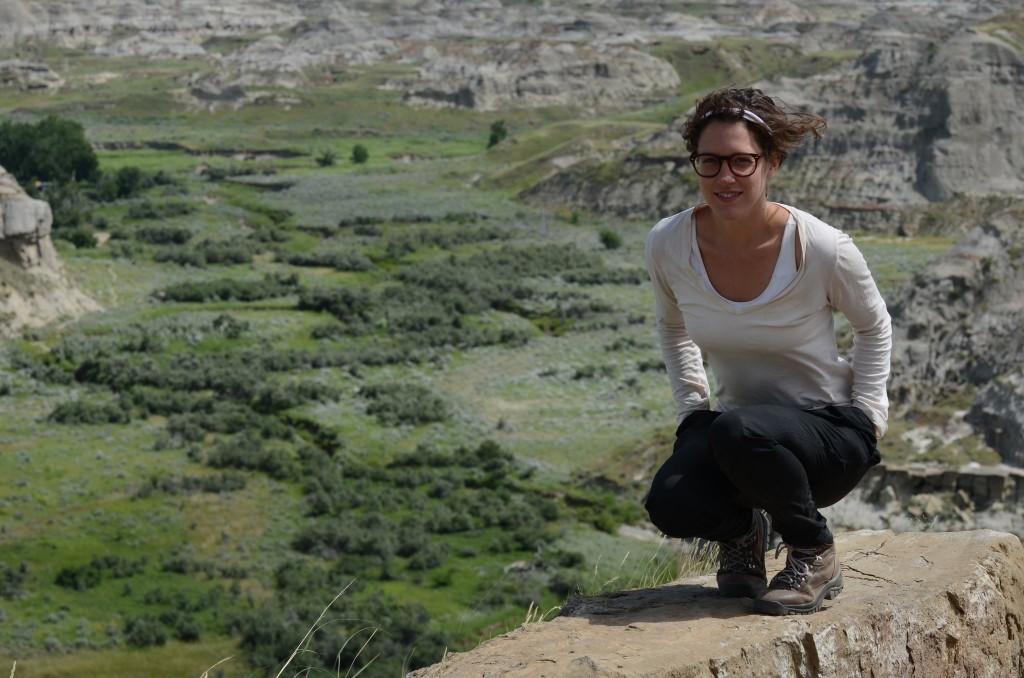 After graduating from the j-school in 2010, Kate did a summer internship at the Globe and Mail. Then, she did a year-long internship at the Toronto Star and gradually worked her way into a full-time position. After spending two years as a reporter on the city desk, she was assigned to the Star’s foreign desk as a science and technology reporter. Last summer, she spent a week on a boat in Japan working on a story about jellyfish invasions.

Kate reflected on how the school has helped her in her professional career.

Being a student at UBC’s j-school got my foot in the door for what seem like ludicrously inconsequential internships and freelance assignments (two-week long gigs, things like that). But those slowly lead to bigger things, and now I’m lucky enough to have a job I love in a very supportive newsroom.

I was also very lucky to join the International Reporting Program in my second year at UBC. It was boots-on-the-ground reporting – the kind of thing you just can’t get in a classroom, and work that helped show me what the pace of a reporter’s life really feels like. It was invaluable training for everything that came later.

Work hard and stay curious. Those are really the only two things that matter.

I was one of eight reporters on the Autism Project, an in-depth look at the lives of children, teens and adults living with autism and all the challenges that entails. My main story was about mothers of autistic children who discovered late in life they (the mothers) had autism too. It took me four months to find the women who became the main characters in my story and to gain their trust, and it was a really hard piece to write because I was so invested in them. The project was nominated for the National Newspaper Awards and a Michener Award, but the biggest payoff for me was when a mother who was struggling with autism-like symptoms wrote to me to say her doctor told her to read the story and to thank me, because it had helped her. People don’t usually bother to write unless they’re pissed off, so to know my story made a positive difference in one reader’s life was a really incredible feeling.

If you want to be a journalist, j-school is a useful tool to get where you want to go quicker. But you don’t get a career just by showing up – milk your time there for all the experiences, connections and internships its worth.