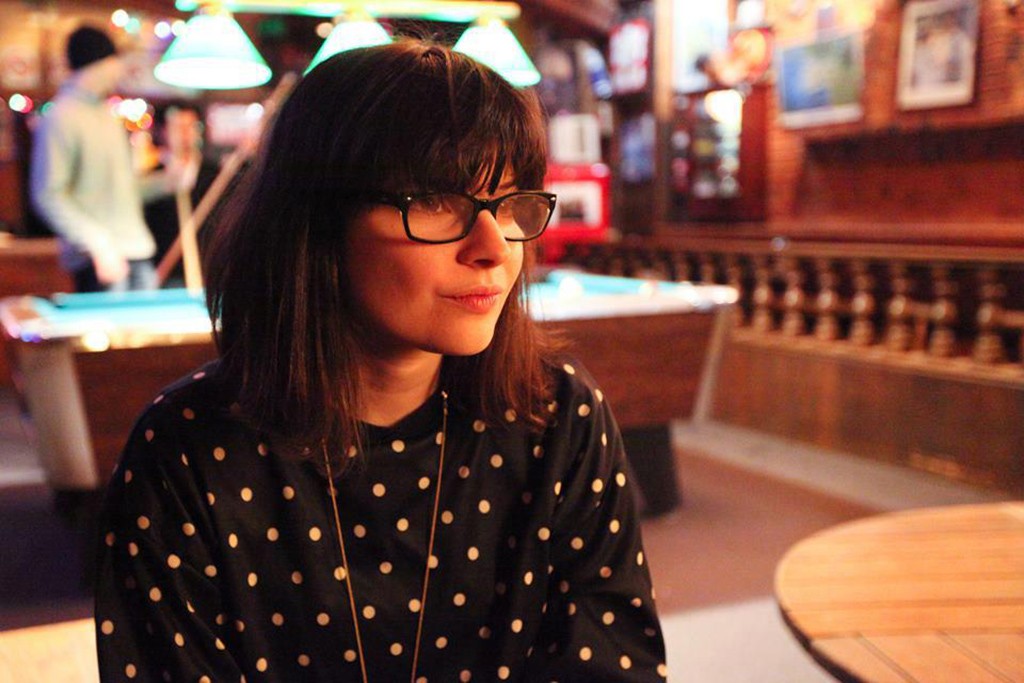 Sarah Berman graduated from UBC Journalism in 2010. In the five years since, Berman’s determination and freelancing chops have landed her multiple gigs with independent and alternative media organizations.

Can you tell us a bit about your current role?

Today I am associate editor at The Tyee and West Coast news reporter at VICE Canada, both based out of Vancouver. I’m a switch-hitter at The Tyee; I take on editing duties when it’s needed, but also keep a few irons in the fire reporting-wise. My latest story was about Victoria’s failed attempts to treat its sewage. I also moderate comments, which is another kind of sewage treatment.

At VICE I cover national energy and environment stories: pipelines, mining disasters, climate targets, oil prices and so on. But because it’s VICE, I occasionally report on something truly depraved, like Alberta’s cocaine-smuggling Mennonites. I get a lot of press releases about drones, sex toys and cryptocurrencies.

What other positions have you held since graduating from j-school?

Pretty soon after graduating I took a six-month media trainer position with Journalists for Human Rights based in Blantyre, Malawi. It was a strange hybrid job: half international development, half reporting/blogging. But it got me acclimatized to working outside the mainstream, stringing storytelling projects together with little to no supervision.

Since then I’ve worked in Vancouver and New York, cobbling together a living between two or three reporting and editing gigs at a time. I’ve been published in The Globe and Mail and Maclean’s. I’ve also worked for more than one failed media start-up.

From the very first week of classes I remember trying to build up my freelance game. Our class did a tour of the Vancouver Sun’s offices, and I think I pitched then-arts editor Maggie Langrick on the spot. In person. I wedged my way into her freelance rotation, covering arts, theatre and film festivals for years.

At j-school I learned to do a million things at once. I remember taking more than a full course load, working for j-school professors, making terrible coffee for minimum wage and freelancing. This multi-tasking skill, if you want to call it a skill, has definitely stayed with me in my professional life and allowed me to keep producing new stories week after week.

While going to school I learned there’s a whole world of hard-hitting and entertaining journalism happening outside your average Postmedia or CBC newsroom. By lending your voice and talent to those alternative spaces, you’ll understand the ins and outs of a media company much faster. It can be more rewarding, too.

I am proud of my reporting on Imperial Metals’ Mount Polley mining disaster. I’ve been following the story for VICE for six months, mostly focusing on First Nations’ response to the spill, both in the Cariboo and up north at Imperial Metals’ Red Chris mine.

It was very challenging just to get up to the spill site as a freelancer. I slept on floors and camped. I know that it has an impact because I get emails from folks who are learning for the first time about the Tahltan Nation’s history of resistance and negotiation with government and industry.

Yes, of course, because it’s where I met all my amazing and talented journalism colleagues. To this day my classmates go to bat for me with editors, call in favours on my behalf, tell me when I’m full of shit and generally make me a better journalist.