In a first for UBC Journalism, three students have been awarded the Joan Donaldson CBC News Scholarship. 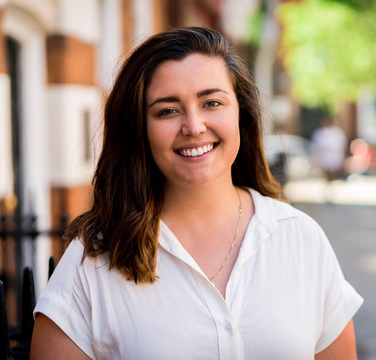 Graduating students Haley Lewis, Malone Mullin and Kirthana Sasitharan will be working full-time for CBC News this summer in placements across the country.

The paid four-month internships are among the most prestigious in Canadian journalism schools. The public broadcaster offers eight scholarships annually to nine participating schools.

“The intelligence and ability of our students never surprises me,” said senior instructor Kathryn Gretsinger, who oversees the School of Journalism’s Donaldson applications. 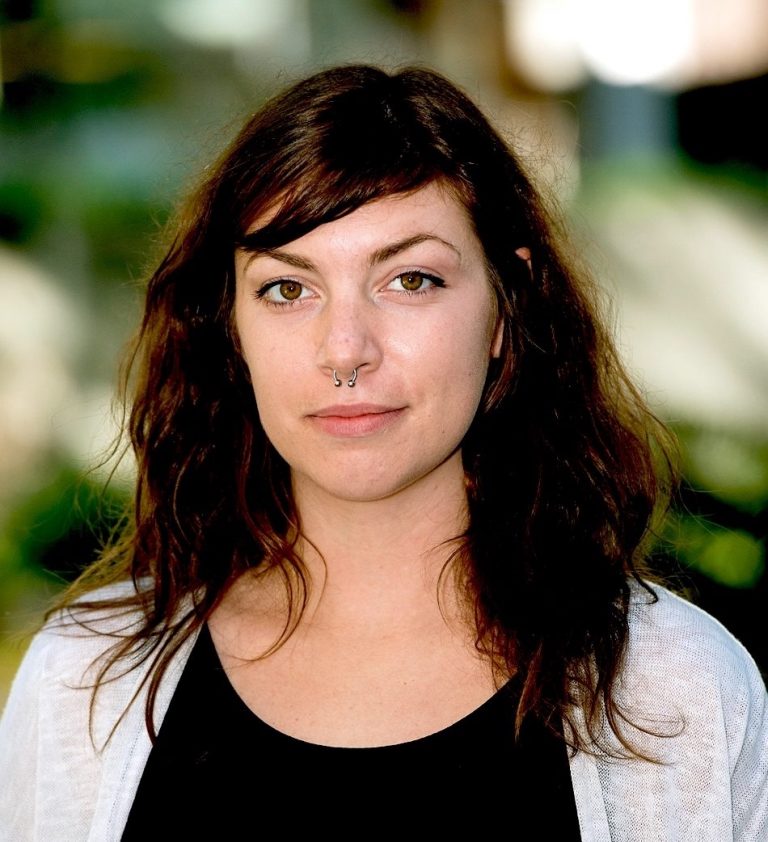 Recipients get hands-on experience in CBC’s web, radio and TV operations. They can work behind the scenes, on air or a combination of both.

Lewis came to UBC wanting to learn about reporting in Indigenous communities. She interned at CBC Ottawa and CBC’s London bureau in the U.K. Last year, she received UBC’s Aboriginal Graduate Fellowship.

Lewis will start in Vancouver before heading to Toronto, where she’ll work in the entertainment unit and the current affairs program Here and Now.

Mullin is a casual on CBC Vancouver’s digital desk. She spent last summer writing features on CBC’s national desk and filing web and radio stories for the Toronto newsroom.

Mullin was nominated this year for a Canadian Online Publishing Award for a feature on the Kratom plant and how it’s being used in the place of opiates in Vancouver.

She’ll be working in St. John’s, N.L., before moving to syndicated radio and The National in Toronto. 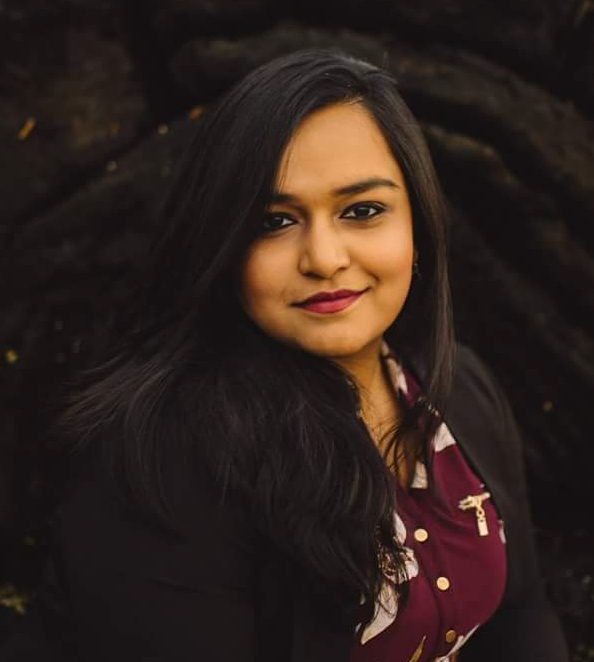 Sasitharan has reported for CBC Hamilton and Toronto, as well as Business in Vancouver.

She’ll be working in Thunder Bay and in Toronto, with placements on News Network and the social media desk. Sasitharan says CBC has long been her family’s go-to source of news.

The scholarship was founded in 1999 and honours Joan Donaldson, the founding head of Newsworld.

“Joan had a very strong ethical bar,” said Gretsinger, who worked with Donaldson. “She was tough when it came to ethics – very heady in her thinking of journalism. But she also had a huge heart and was a very compassionate storyteller.”

Recipients are chosen for their academic performance and commitment to public service journalism.

Past recipients have landed permanent jobs at CBC. Recent alumni, including Peggy Lam, Michelle Ghoussoub and Lien Yeung continue to work for the broadcaster.

“I hope that it’s an indicator that our commitment to public service journalism is being recognized,” Gretsinger said.

“CBC needs more diverse, hard-working, collaborative, empathetic people. How lucky they are to have three of our best.”