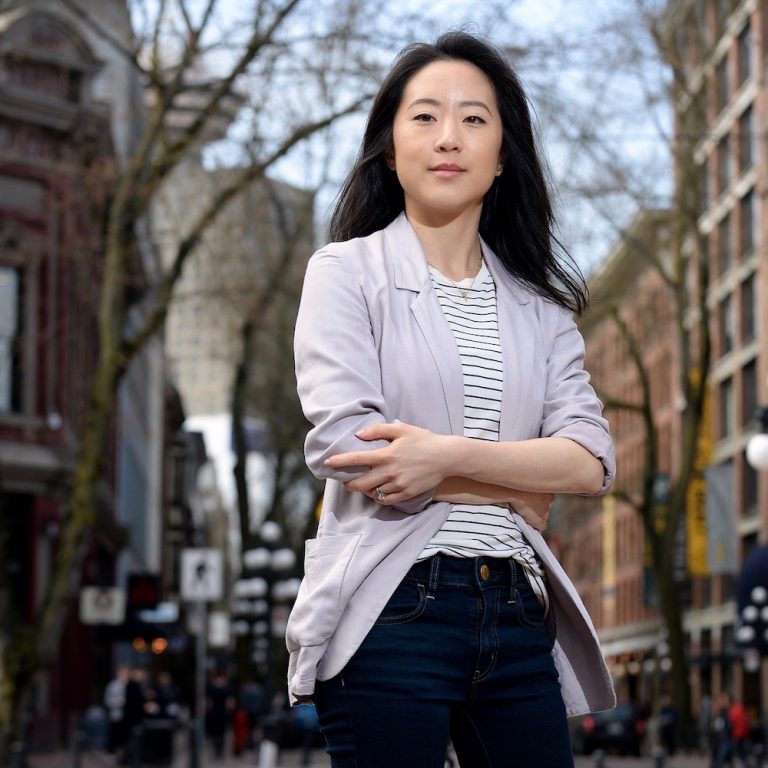 Wanyee Li graduated from UBC Journalism in 2015, after which she received the CBC News Scholarship at CBC Vancouver. Her work has appeared in CBC, the Globe and Mail, and the Vancouver Courier. Now she works as a full-time reporter at the Star Vancouver reporting on everything from breaking news to courts. A personal love of hers, though, is reporting on wildlife conservation issues.

What led you to journalism?

I think anyone who studies humanities — political sciences, sociology, things like that — wants to make the world better, figure out how to help everyone get along. Studying in the academic world made me realize that what people read day-to-day is the news. I thought I would just give that a shot. I wanted to make my community become more tolerant and just make it a better place. I applied to the usual [journalism schools] and UBC was the only one that accepted me.

What was a highlight of your time at the School?

Going into journalism school, I had a background in international relations. On paper, there’s nothing that would’ve told me that I wanted to do local journalism. But the course Integrated Journalism made me realize that I wanted to report on the community that I lived in: walk the neighbourhoods, meet the people, smell the smells, see the story in the local paper the next day.

Looking back, I’m surprised that I’m doing local daily news, but that for sure I attribute to my experience in that first year of J-school where the focus was reporting on a small neighbourhood in Vancouver.

When you go into J-school, there are people with a wide range of experiences. For me, I was brand new. I had never done any reporting. I did not know how journalism worked. I was not a news junkie. I was new to the world [of journalism]. So journalism school was a scary experience. Picking up the phone and cold-calling people — that was difficult.

Can you share what you reported on for your final research project?

What are some of your favourite stories to tell?

I love reporting on conservation. I watched one too many animal documentaries when I was young and just kind of became obsessed. Essentially, I saw a need for covering animal-related news in a more serious way. Not just, ‘Look at this cute puppy that needs our help! Or bear attacks man!’ That’s usually the extent of the coverage. But I wanted to look into what are the laws around human-animal interactions. And why are all these animals becoming endangered despite all the money that governments and other non-profits pour into saving them? And I kind of just convinced my editors to let me write about these things on the side with the promise I would continue covering the regular daily news they wanted.

So while on paper I didn’t study anything to do with conservation, I’ve always loved wildlife. I have a personal interest in it. And I think that’s one of the great things about journalism is that you get to write and learn about things that you’re not necessarily an expert in.

What are some words you’d leave with prospective journalism students?

A lot of times when you see profiles of people who are journalists, or when you think about the reporter you see on TV, they don’t really look or act like me. Often, you don’t see women of colour. Often, you don’t see people who are introverts. And I think it’s important to show people that, yes, I’m a reporter. Yes, I have a full-time job at a major daily newspaper. But when I started [journalism] school, I was scared to pick up the phone and talk to strangers or do streeters. And that’s totally okay if you’re scared to do those things, too, if you want to do journalism. To be a journalist, you don’t have to be extroverted and really charismatic and naturally good at talking to people. There’s definitely lots of [those people], but there’s also space for brainy introverts like me.